I am so excited to welcome contributor, Carol Robbins. Carol is a friend, mentor, fellow Restorative Exercise Specialist and all-around awesome human being. Some people call her the Bunion Whisperer! She is also the instructor of the brand new Healthy Moving Workshop Series Course on Bunions. 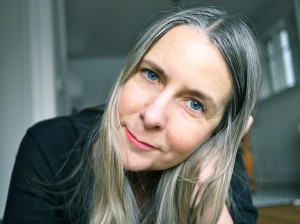 Let’s talk about Hallux Abducto Valgus (HAV) which you might know by its more commonly known effect: Bunions! Many people have them, but few understand them.

Indeed, you did inherit something from your family line, but it was not the bunion itself.

Bunions result from faulty mechanics that produce excessive load to the part of the foot where the bunion forms. What was passed down to you was your bones – how long they are, how wide they are, and their shape. Depending on the shape of the bones, you may favor a particular gait pattern that results in excessive loads to this area, but even more likely is the fact that the gait pattern was learned.

Myth #2: You need good sturdy supportive shoes (and orthotics) if you have bunions.

Your mother also probably chose your shoes for most of your childhood (my father took me shoe shopping in Grade 6 and we came home with go-go boots; that was the last time he was trusted with that job!).

Shoes are also associated with the formation of bunions, particularly if they are tight, have small or pointed toe boxes, and have heels. The sturdier or stiffer the shoe, the less the foot has to do, and the weaker and weaker the muscles in the foot become.

Most people who have bunions also have weak, excessively pronated (flat) feet and are prescribed orthotics. This is doing the job that the muscles of the foot should be doing, and by stripping them of this duty you are condemning them to a continuing cycle of failure that over time will require more and more help.

Foot muscles are like any other muscle in the body – you can strengthen them to support your arches and move your foot joints!

Myth #3: A bunion is a growth and you can’t do anything about it but surgery.

Bunions are a displacement of bones – the long bone in the foot that is associated with the big toe starts to slide sideways, and what should be straight under the toe, starts to stick out the side of the foot.

The “bump” is the head, or end, of this bone, called a metatarsal. It’s the “knuckle of the foot.”

Sometimes there are changes to the shape and density of this bone because it is under more load that it should be, so there are adaptive changes that occur to it over time. Even the joint surfaces can change!

Several joints and the mechanics to many muscles are affected. But a bunion is not a growth on the side of your foot to be removed.

Even if you elect to have surgery the mechanics that created the problem in the first place should be addressed or guess what–it may return!

I’ve been able to straighten my feet, alleviate pain, correct my mechanics and arrest the further development of bunions simply by exercises, corrective alignment, and better shoe choices.

Bonus Myth: My feet are fine other than the bunions…

People who have bunions have faulty foot and gait patterns. They may also have associated issues such as excessive pronation (flat arches), hammertoes, tailor’s bunions (baby toe bunion), neuromas, corns, bursitis, partial or full loss of range of motion in the big toe.

Their feet are generally weak and collapsed and may affect their knees and hips in time! You can target a lot of problems by working the muscles of the feet!

Register for the Free Preview Here

Carol Robbins honed her eye for movement by watching and riding dressage horses for most of her life. In her late 30s she started teaching movement to people, first as a Pilates teacher and now as a Nutritious Movement™ certified Restorative Exercise Specialist. She is a teacher trainer for the Nutritious Movement™ organization, teaching students all over the world by Skype and in person at the Centre in Washington State. Based in Toronto she runs a private studio called The Alignment REScue where she works with people one-on- one and in groups. She holds workshops in variousToronto area studios on a variety of subjects but her favorite topics are Feet and Shoulders!

Her own feet have been her greatest teachers – inspiring an ongoing interest in anatomy and carrying her far and wide across this great planet for 56 years despite several challenging features, including bunions!

She is the instructor of the Healthy Moving for Bunions Workshop. 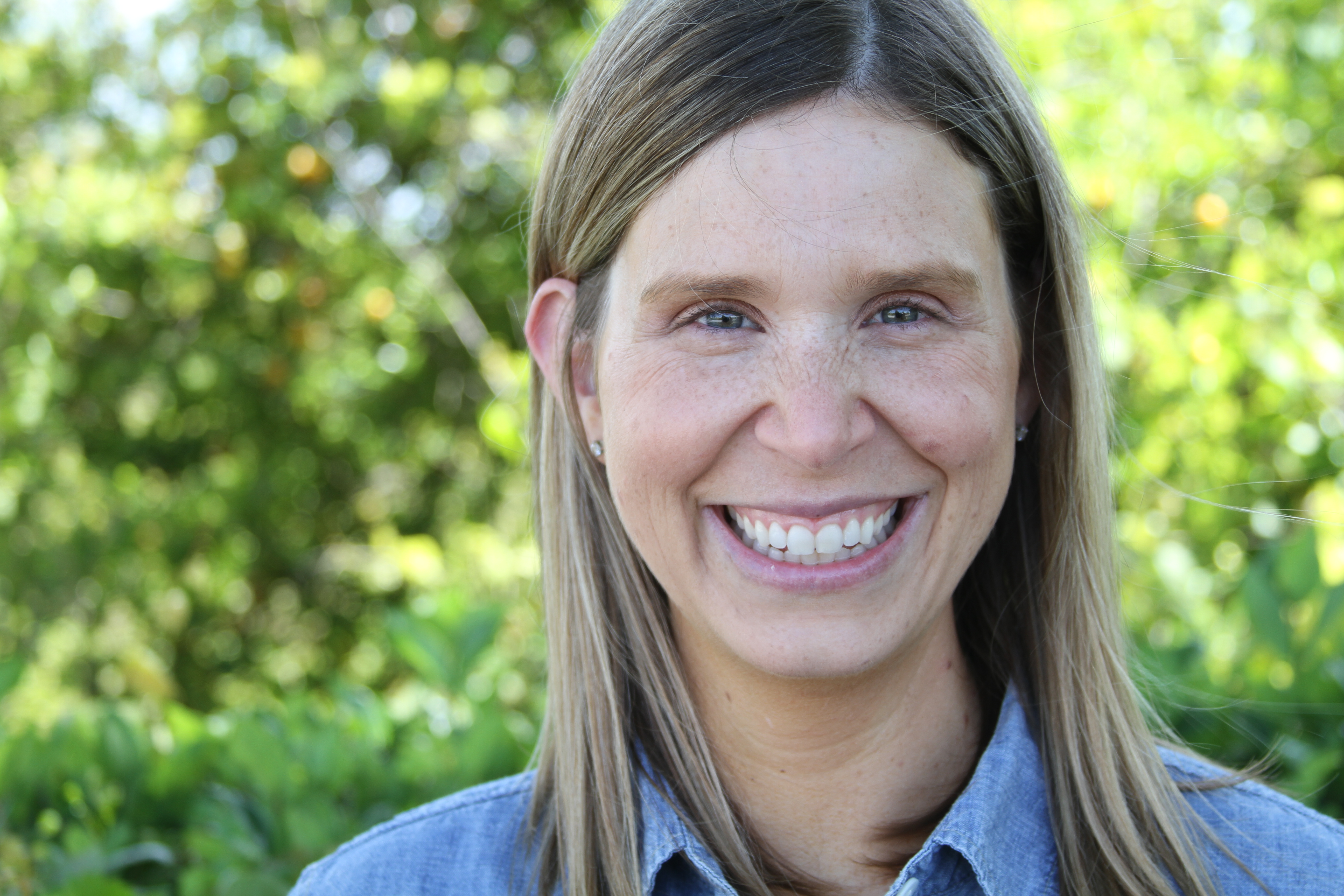 Hello! I’m Jen Hoffman. I'm a busy working wife and mom of three kiddos. I know firsthand how hard it is to make time for exercise and self-care.​

But, I'm passionate about helping you crack that code, so you can achieve lasting change!​

In my 15+ years as a registered yoga teacher and certified personal trainer, I've taught an alignment-based approach to exercise and movement to thousands of students. 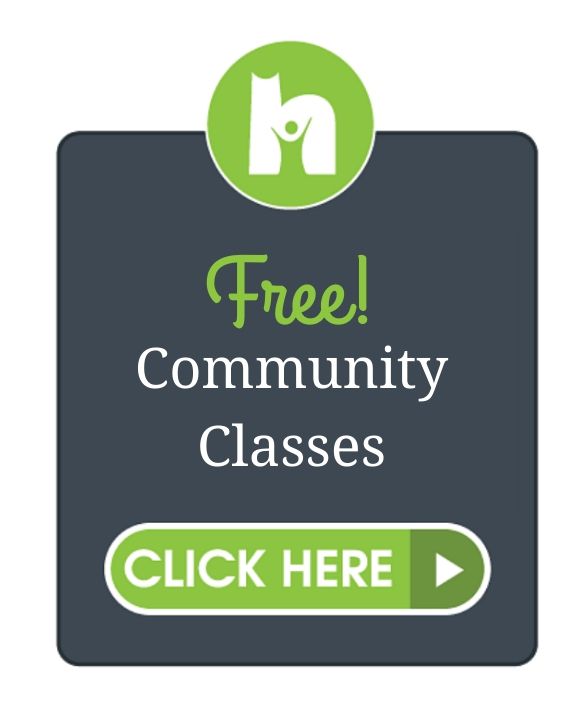 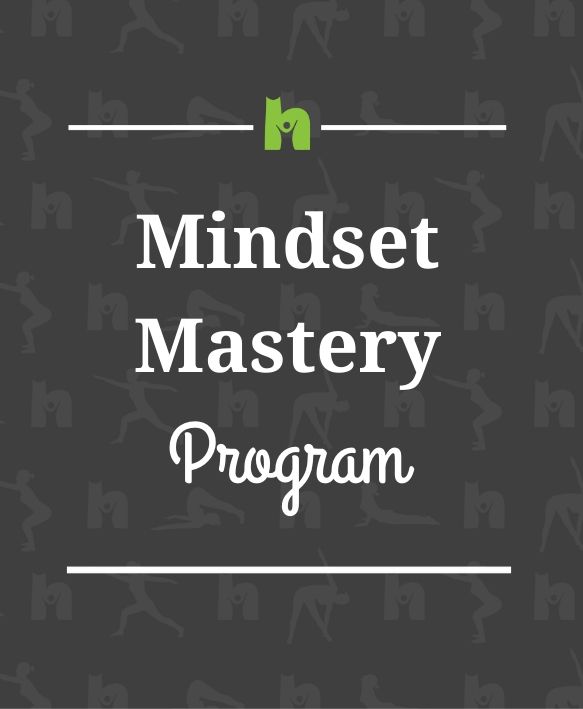 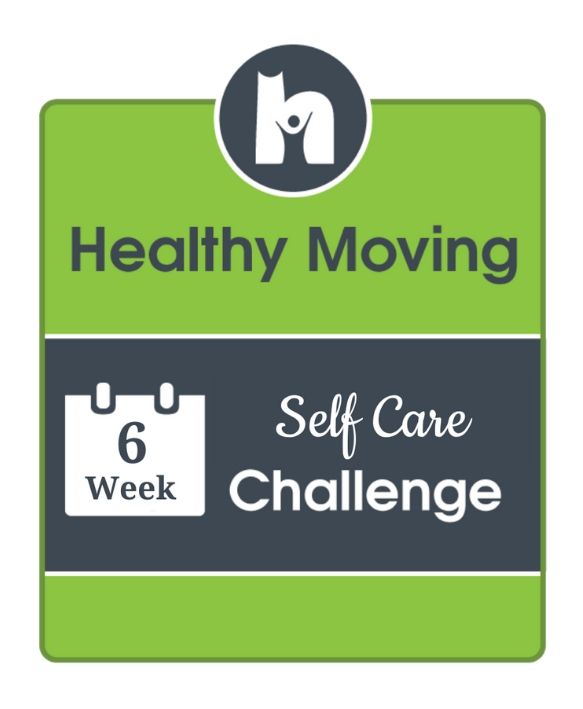 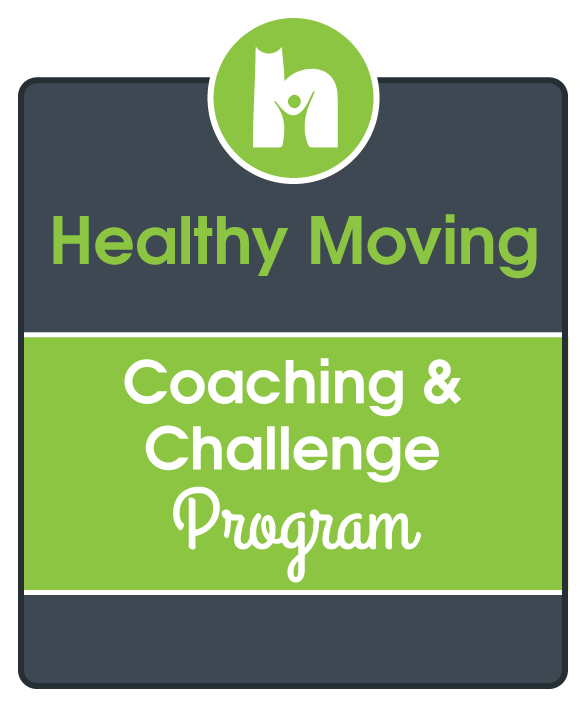 Hello! I’m Jen Hoffman. I'm a busy working wife and mom of three kiddos. I know firsthand how hard it is to make time for exercise and self-care.​

But, I'm passionate about helping you crack that code, so you can achieve lasting change!​

In my 10+ years as a registered yoga teacher and certified personal trainer, I've taught an alignment-based approach to exercise and movement to thousands of students.